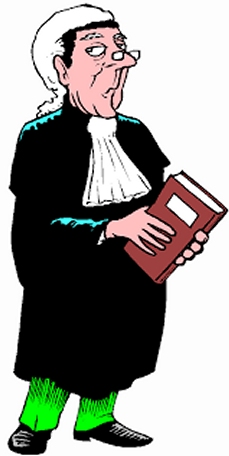 The tumult and the shouting dies

The captains and the kings depart

An humble and a contrite heart

It would be worth remembering that the two applications for judicial review against the parish council were dismissed by a judge of the Queen’s Bench Division of the High Court as being “totally without merit: as well as now being wholly academic, the claim is, in my judgement, without any foundation at all“.  His Honour Judge Purle QC

Qualified as a Chartered Accountant in 1967. Pursued a successful career in financial training and publishing until selling his interests in 1990. Elected a County Councillor for the Bloxham Division in 1989. Leader of Oxfordshire County Council 5 November 2001 to 15 May 2012. Chairman of the South East England Regional Planning Committee July 2002 to July 2005. Chairman of the South East England Regional Assembly July 2005 to July 2008. In HM the Queen’s 2007 Birthday Honours, appointed a Commander of the Most Excellent Order of the British Empire in recognition of services to local government.
View all posts by Keith R Mitchell CBE →
This entry was posted in Local and tagged Judicial review. Bookmark the permalink.